Cardi B has her own special way with words.

Over the years, the music star has become just as famous for her hits as she has for her unique vernacular. Does okuuuurrrr ring a bell? Our point exactly.

With a slate of catch phrases, the 29-year-old hitmaker has developed a language all her own and is not afraid to speak her mind with it. As soon as she kicks off a sentence with, “You wanna know something?” we definitely want to know.  The usual result? Some of the craziest, at times shocking and definitely entertaining sound bites in Hollywood.

And, luckily for fans, she’s hosting the 2021 American Music Awards on November 21—a night we can guarantee will be filled with OMG moments and hilarious quips from the “WAP” rapper. So, in preparation for the annual award show, airing on ABC, let’s take a look back at, well, the most Cardi B things Cardi B has ever said.

We guarantee some will make you laugh and even blush. 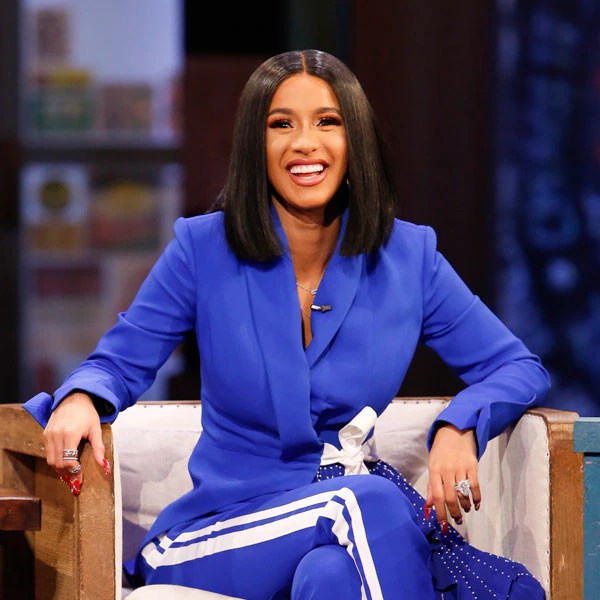 “She broke my vagina,” Cardi B told Jimmy Kimmel while recalling the birth of her daughter, Kulture Kiari. “Nobody told me they were gonna stitch my vagina.” 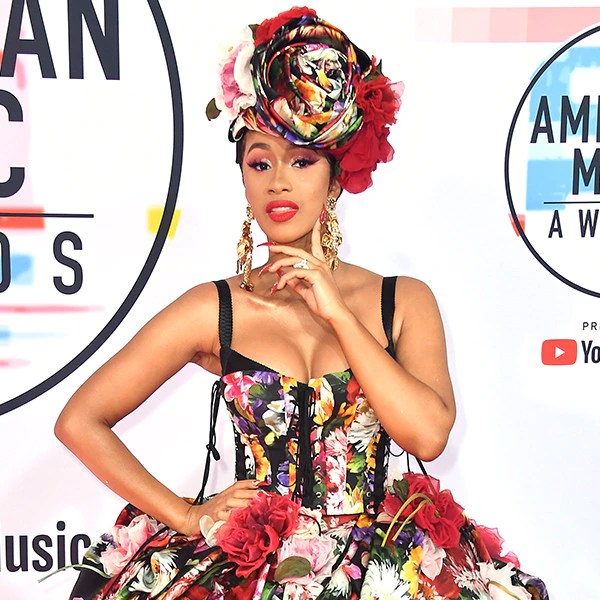 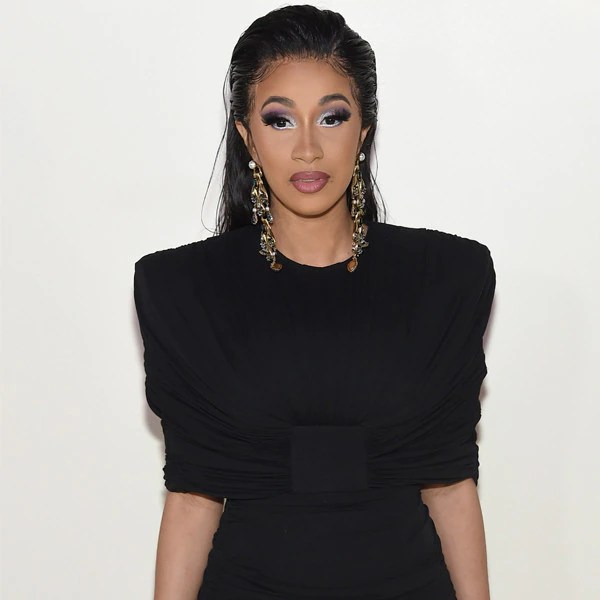 “NOTHING LAST FOREVER EXCEPT BILLS,” she declared on Twitter when a fan asked for help choosing a senior quote. To be fair, she’s not wrong. 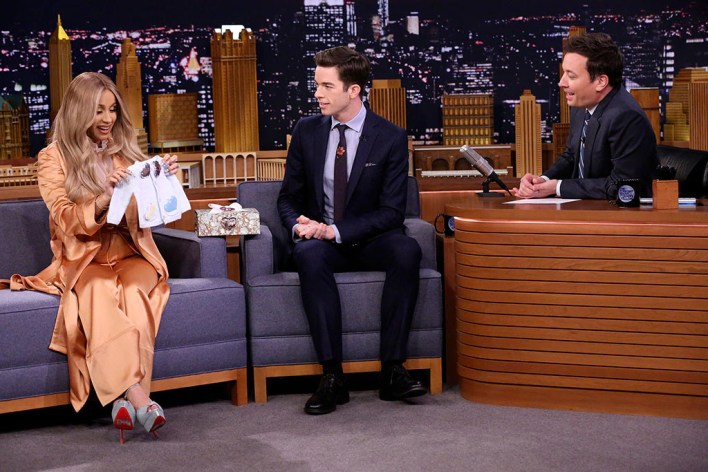 “My boyfriend at the time—he dumped me two weeks before my prom, but I honestly think it was because he didn’t want to pay for the limo, but then that night…forget it,” she told Jimmy Fallon and John Mulaney on The Tonight Show. “The limo that I ended up with—I didn’t rented it…I just got in a limo and just…forget it. I can’t get into it. Kids watch me now.” 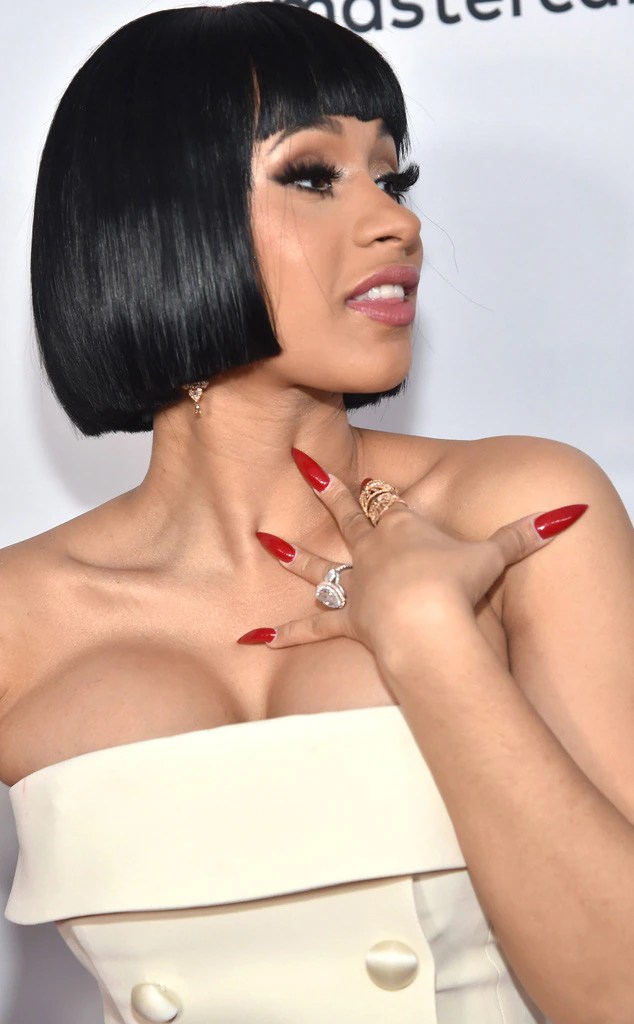 “Once you start making money, everybody wants you to be their kid’s godmother,” she quipped on The Tonight Show.